The biggest Latin American event about monitoring and Zabbix 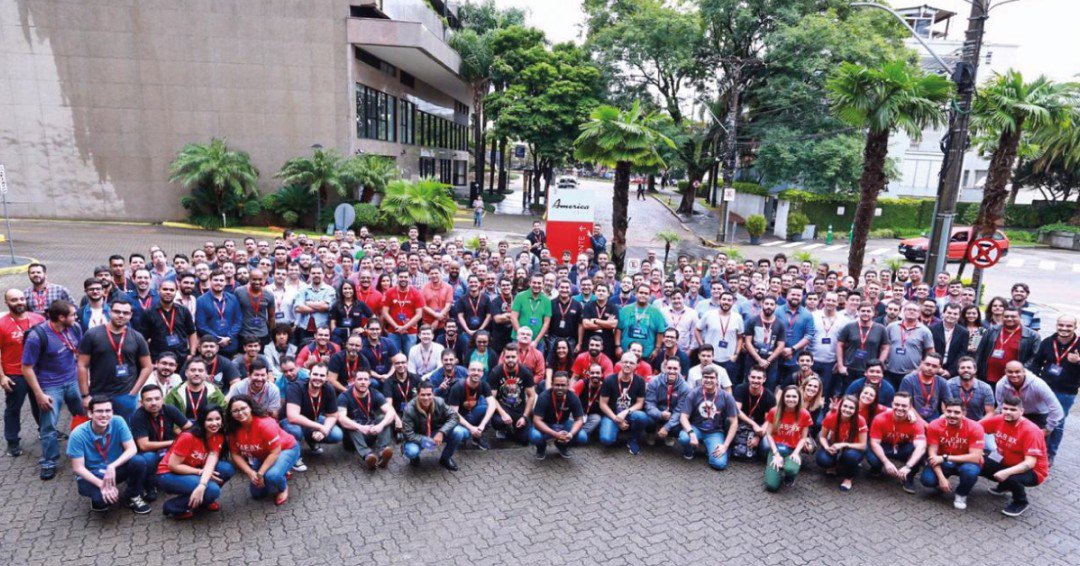 Zabbix philosophy is all about community interaction, knowledge exchanging and sharing.

The key force for development is a strong networking and uninterrupted communication with community members.

The only event in Latin America:

Porto Alegre, is the capital and largest city of the Brazilian state of Rio Grande do Sul. The city lies on the eastern bank of the Guaíba River (also referred to as a lake), where five rivers converge to form the Lagoa dos Patos (Lagoon of the Ducks), a giant freshwater lagoon navigable by even the largest of ships. This five-river junction has become an important alluvial port as well as a chief industrial and commercial center of Brazil.

2 Nights stay in the event Hotel

3 Nights stay in the event Hotel

3 Nights stay in the event Hotel

Register as a Speaker

3 or more people from the same company, choosing the same registration packages for Zabbix Conference LatAm 2020, will receive a 10% discount! Note: payment for all 3+ registrations must be made in the same bank transfer.

You or your colleagues recognize the value of attending Zabbix Conference LatAm 2020. But you need assistance to convince your manager of the importance and necessity of this trip. Please, write to [email protected] and ask for the Justification letter that will help you with this process.