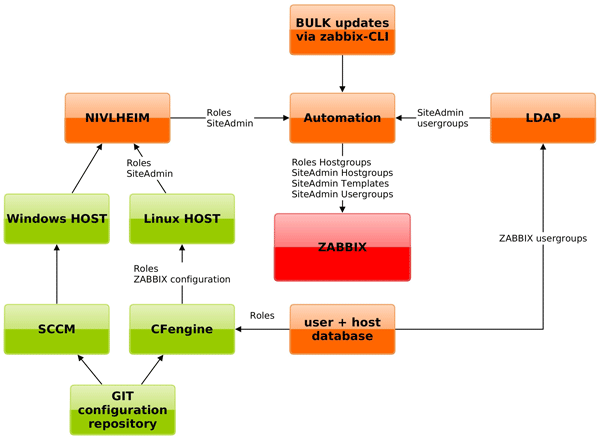 Zabbix is Free and Open Source Software. No limits or hidden costs.