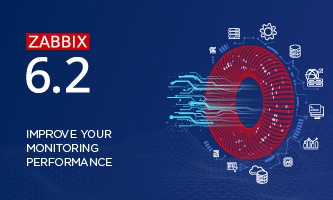 An optional context can be used in user macros, allowing to override the default value with a context-specific one.

or a regular expression:

Note that a macro with regular expression context can only be defined in user macro configuration. If the regex: prefix is used elsewhere as user macro context, like in a trigger expression, it will be treated as static context.

User macros with context can be defined to accomplish more flexible thresholds in trigger expressions (based on the values retrieved by low-level discovery). For example, you may define the following macros:

Then a low-level discovery macro may be used as macro context in a trigger prototype for mounted file system discovery:

After the discovery different low-space thresholds will apply in triggers depending on the discovered mount points or file system types. Problem events will be generated if:

The following macros are all equivalent, because they have the same context: {$MACRO:A}, {$MACRO: A} and {$MACRO:"A"}. This is in contrast with item keys, where 'key[a]', 'key[ a]' and 'key["a"]' are the same semantically, but different for uniqueness purposes.