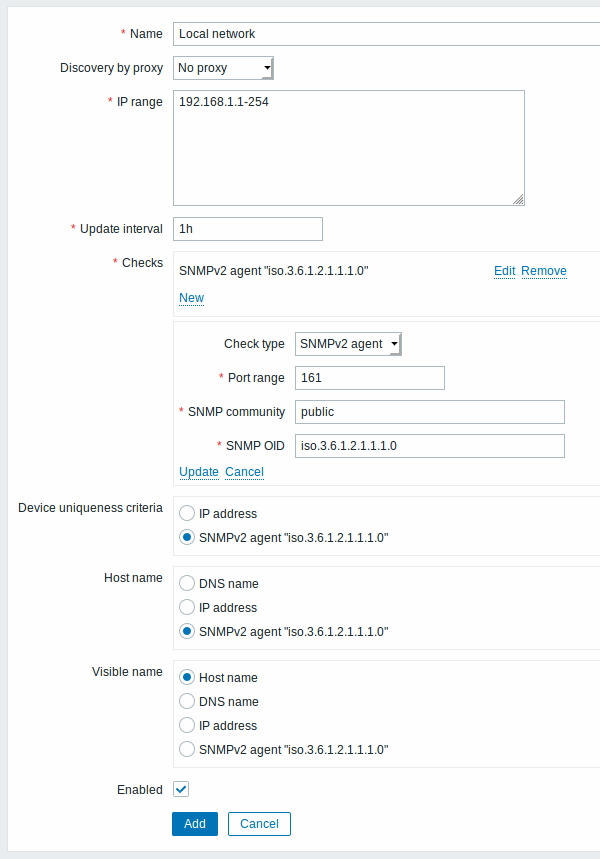 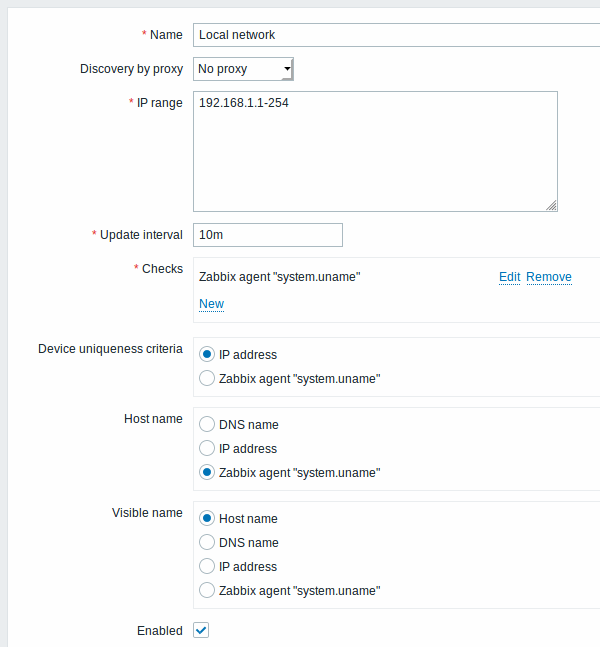 Zabbix will try to discover hosts in the IP range of 192.168.1.1-192.168.1.254 by connecting to Zabbix agents and getting the value from the system.uname key. The value received from the agent can be used to name the hosts and also to apply different actions for different operating systems. For example, link Windows servers to Template OS Windows, Linux servers to Template OS Linux.

When this rule is added, Zabbix will automatically start the discovery and generating discovery-based events for further processing. 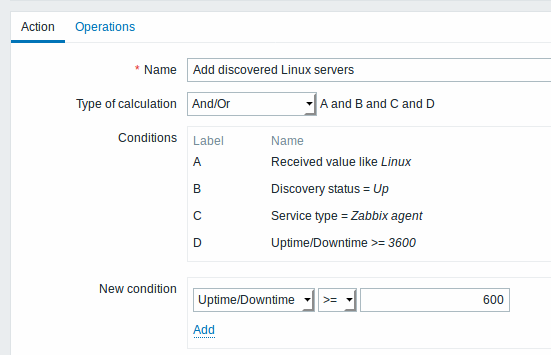 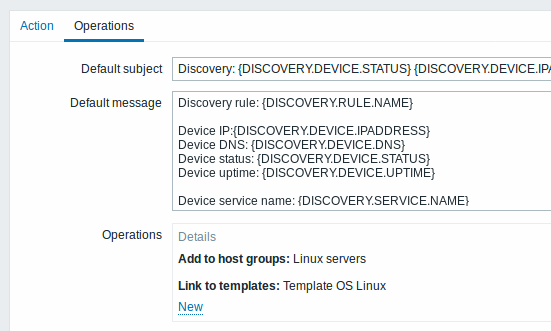 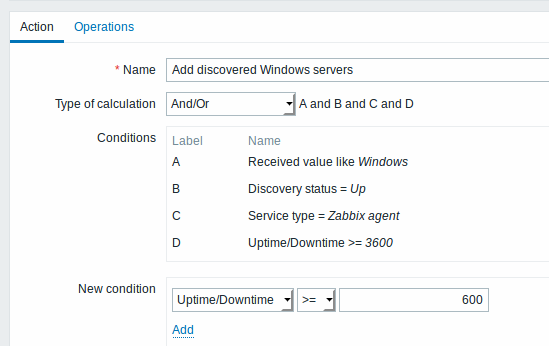 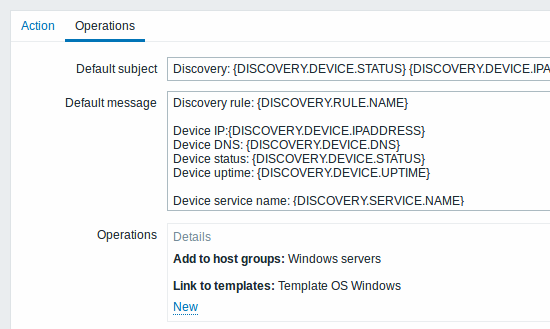 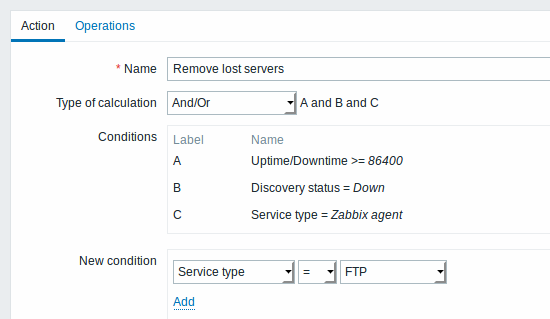 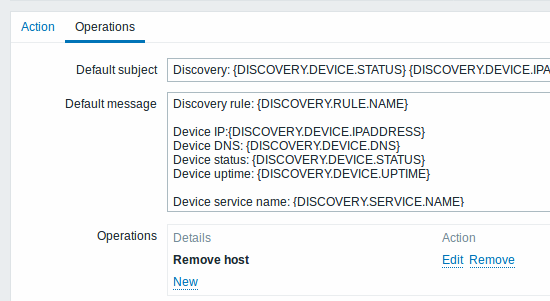