You are viewing documentation for the development version, it may be incomplete.
Join our translation project and help translate Zabbix documentation into your native language. 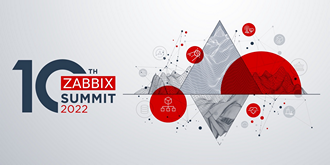 In the Alerts → Scripts section user-defined global scripts can be configured and maintained. 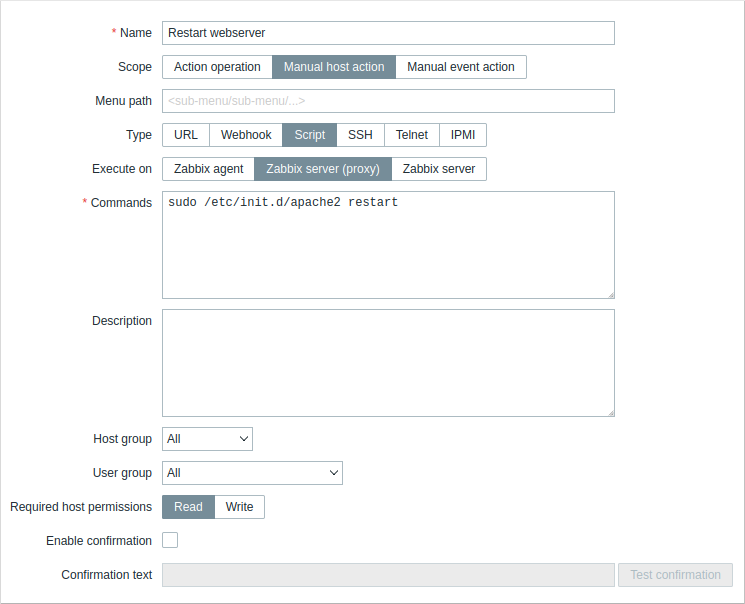 In order to avoid such situations, it is advised to optimize the script itself instead of adjusting the Timeout parameter to a corresponding value (in the example above, > ‘5’) in Zabbix agent configuration and Zabbix server configuration.

In case the Timeout parameter is changed in Zabbix agent configuration, the following error message will appear: